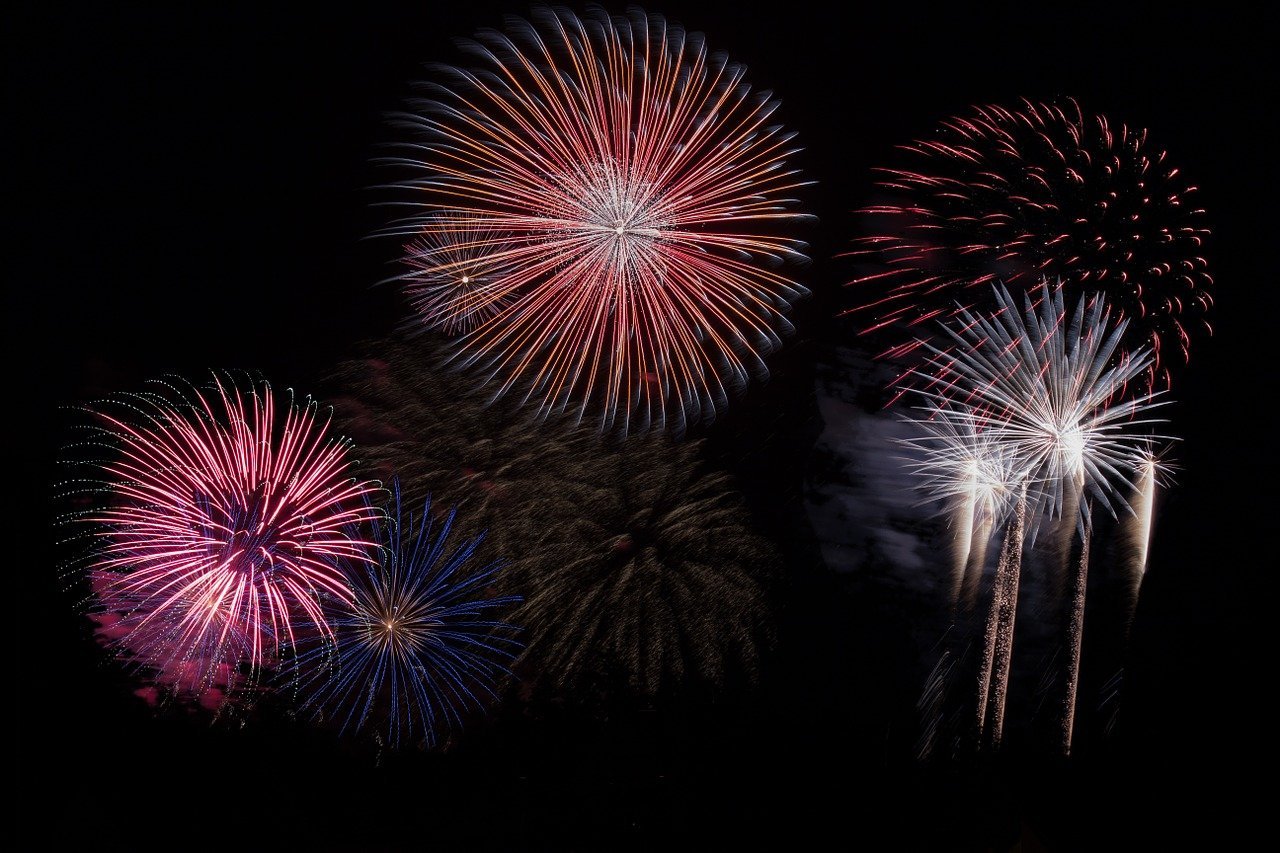 Today we celebrate American Independence Day, the day our Founding Fathers declared their independence from the British Empire.

And it IS worth celebrating! We appreciate the struggles they went through, the sacrifices they made, and the hard work they endured to build a country based on freedom. Their decision gives us the freedom to celebrate today.

May I remind you that Independence Day was the beginning, not the end. Declaring their independence provoked armed conflict and increased their troubles. Sure, that trauma was temporary, but it was costly! And no one could ensure how long it would take, or even whether their struggle would be successful.

It’s that way with our own struggles to be independent. Those people or things that exercise control over us will resist our assertions of independence, and flex their muscles to keep us dependent.

Is it time to declare your independence?

Why not choose today to declare your independence from:

We need each other. Interdependence is a good thing. But remaining chained to old thought patterns, other people’s behavior or opinions, or our own demons does not have to be permanent.

Remember – when you declare your independence there WILL be opposition. You may have to fight harder battles and pay a steeper price than you planned on.

But freedom is worth it!

Ultimately, the only independence comes from embracing our dependence on our Creator God, the One who loves us. Where His Spirit is, we are truly free! (See 2 Cor. 3:17)

Why not use this Independence Day to declare YOUR independence!

Your turn: What have you been dependent on? Have you decided to declare your freedom from that? Leave a comment below.