Culture, Society, and the Kingdom of God 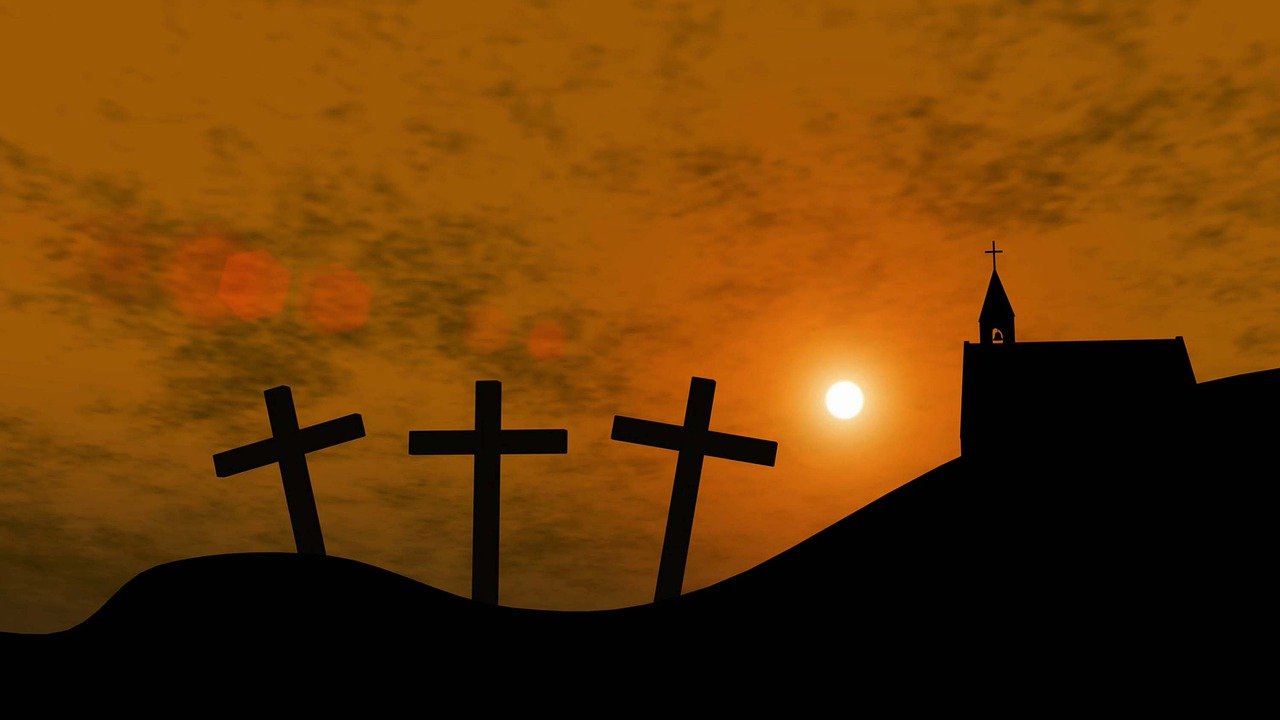 You feel lost and confused. As a Christian you thought living in a presumably Christian culture should make things easier, better. You thought aspects of life such as family, freedom, safety, and opportunity would always be there. You thought your faith and your way of life were and always would be inextricably melded together.

If you’re an older person who’s always been a Christian living in the United States, the current political and cultural clashes leave you disoriented, frustrated, upset. If you’re a younger person, you don’t remember a time when issues such as immigration, sexual orientation, and terrorism were not every-day topics of conversation. On one side some equate righteousness with conservative, while on the other side the important ideas seem to be tolerance and equality (at least in what is said out loud).

In many other cultures around the world our cultural and political clashes in the United States must seem somewhat silly. I have very strong feelings about much of what’s going on in our nation, but I’ve also come to realize that when it comes to the gospel we too easily get sidetracked. The message of the kingdom of God is not limited by politics, economics, culture, or anything else.

Culture and the Kingdom of God

Think for a moment about how the gospel has fared throughout the years since Jesus was here on Earth. If anything, it has flourished more under persecution than under tolerance. Nero’s pagan court, Roman persecution, wars in the name of God, severe oppression under communism, assaults by atheism or science or social unrest – nothing has been able to stop the march of God’s truth.

That does not mean the issues we wrestle over are unimportant. Issues of morality, the dignity of all people, gender and race – those certainly affect us and society. But we must remember that God is never surprised by these or any other disruption. “Behold, the LORD’s hand is not shortened, That it cannot save; Nor His ear heavy, That it cannot hear.” (Isaiah 59:1) He can and does work His purposes regardless of what is going on in our world.

Society is better when its leaders follow righteousness. (Proverbs 14:34) But we must remember that a “Christian nation” does not equate with the kingdom of God. “The kingdom of God is within you.” (Luke 17:21) When questioned about His kingship by Pilate, Jesus replied, “My kingdom is not of this world. If My kingdom were of this world, My servants would fight, so that I should not be delivered to the Jews; but now My kingdom is not from here.” (John 18:36)

The good news of the kingdom of God is that you can live in it and experience its benefits whether you are a beggar in India, a factory worker in China, a shopkeeper in Iran, a farmer in Mexico, or an investment banker on Wall Street. You can be a part of the kingdom of God in a mega-church in the United States, a house church in China, or a gathering under a tree in rural Africa. The message is the same; you are broken, Jesus came to save you, and Jesus wins in the end. In some places, faithfully following Jesus may mean the loss of your head! But none of that stops the kingdom of God.

Our Response as Believers

So what do we do when we see all this stuff going on? I offer these three things.

Will we have trouble? Yes.

Must we do all we can to bring the kingdom of God into our sphere of life wherever we are? A thousand times yes!

But whatever happens, we must never lose sight of the end of the story. And that end – for us who believe in Jesus – is unspeakable glory.

Your Turn: How do you respond, as a believer, to the cultural clashes in our society? Leave a comment below.