Contraception, Health Insurance, and You 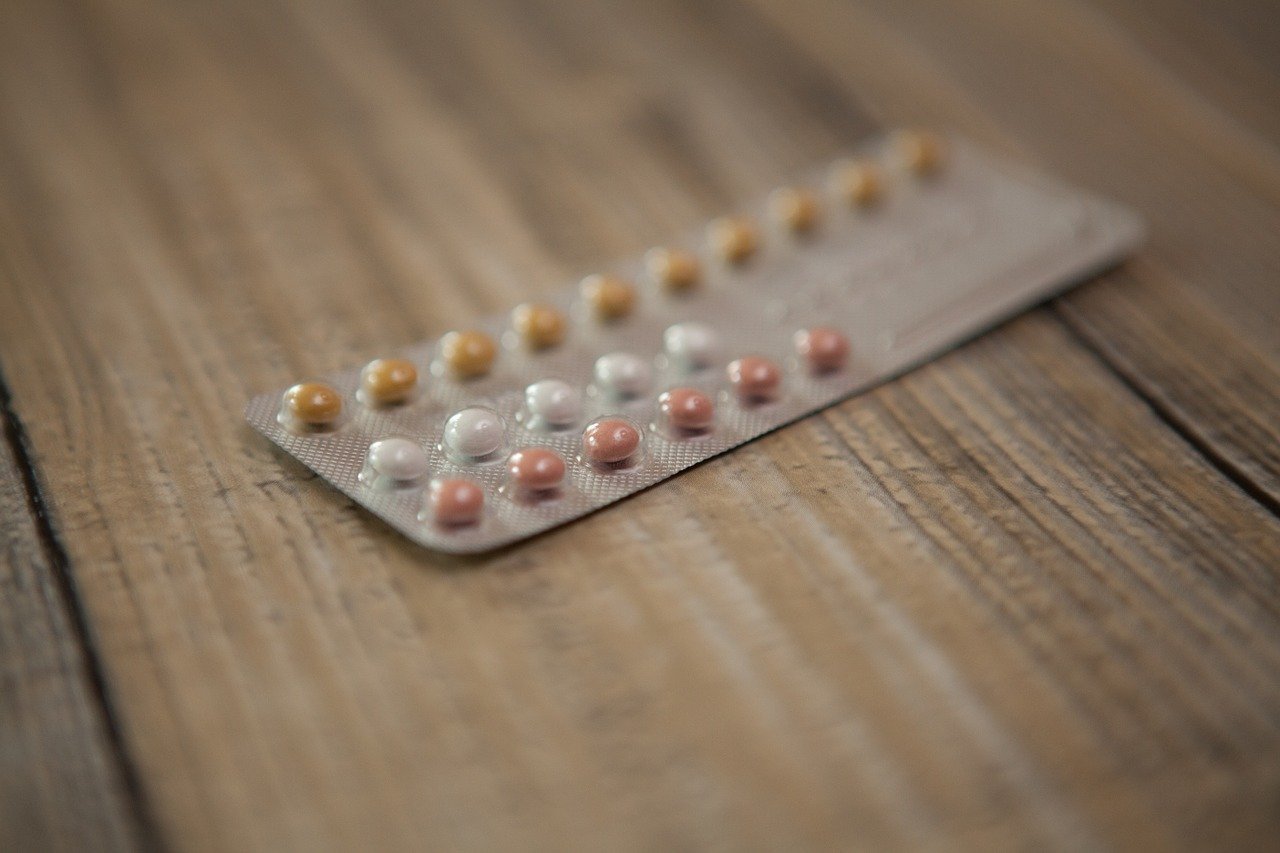 One of the most controversial political battles recently has involved issues of health insurance coverage, gender issues, realities of economic disparity, and strong religious convictions. Also involved are questions of the role of government in lifestyle behaviors, and one’s hierarchy of moral values.

How’s that for a thorny problem? But is it really all that difficult?

At issue are the regulations put forth by the Obama administration in the enactment of the Affordable Care Act, and the mandate that every employer (with the exception of churches, synagogues, and such overtly religious bodies) provide health insurance that covers contraception for every enrollee without co-pay or other cost to them.

I’m an OB-Gyn physician. I’m a woman. I’m an ordained Christian minister. From which of these perspectives should I respond?

OB-Gyn physicians, and physicians as a whole, have generally responded that contraception should be provided, and that this mandate is good policy. Those conservatives who have voiced opposition to this policy have been maligned as waging a war on women. And religious leaders have railed against the regulations as impinging on their religious freedom.

A few truths I believe are well substantiated:

So, Medicaid and the majority of health insurance companies provide coverage for contraception. It seems to make economic sense, and in general improves the health of women.

Enter the religious question. For some, using contraception goes against very strong and centuries-old religious dogma. And paying for someone else to use contraception would violate deeply held spiritual convictions.

May I point out the obvious? Except in cases of rape, the activities leading to pregnancy are voluntary! And they are recreational. In other words, use of contraception prevents the natural consequences of a voluntary recreational activity.

Should you be forced to pay for my recreational activity if doing so violates your deeply-held religious beliefs? I think not!

Those opposing the mandate for health insurance to provide contraception are NOT waging a war on women. They are not saying contraception should be unavailable, or illegal. There are plenty of places where women can obtain low-cost (or even free) contraception.

So, if you want to purchase or otherwise obtain contraception, you’re free to do so.

If you want to purchase a health insurance policy that covers contraception, be my guest.

If you want to work for an employer that offers contraception coverage through their employer-provided health insurance, go for it.

And if you want to work for an employer, or go to a school, that does NOT offer contraception coverage in their policy, you’re free to do that as well.

There is no war on women. There IS grave danger of infringing on my freedom of religion. If your rights to practice your faith are abridged, mine are as well, even if I don’t share every one of your convictions. Refusing to allow individuals OR EMPLOYERS to live according to their strongly and long-held religious convictions puts all our faith in danger.

And I won’t ask you to pay for MY recreational activity!

Your Turn: Where do you stand on the coverage-for-contraception question? Is there a war on women? Is it a matter of religious freedom? I’d love to hear from you!