How Communication with your Spouse is like Tossing Fruit 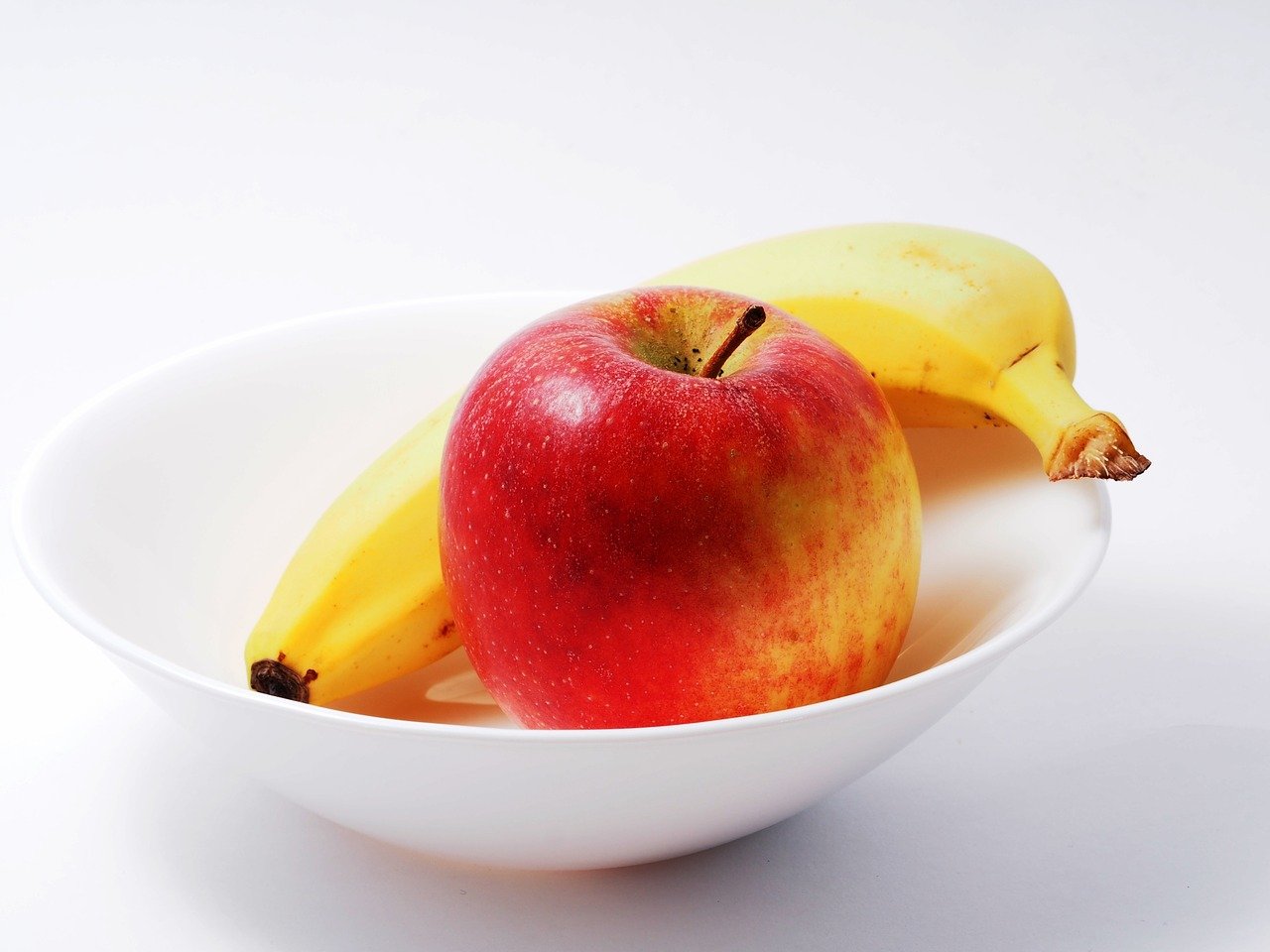 Have you ever thought “It’s no use trying to talk about it. We always end up fighting.” Or, “Regardless of how many times I say it my spouse never hears me.” Communication with your spouse can be a source of great frustration – or of great healing and joy.

George Bernard Shaw said, “The single biggest problem in communication is the illusion that it has taken place.”

So let’s uncover the illusion and try to get at what real communication is all about.

Imagine a message – a piece of communication – as an apple. And imagine he wants to get an apple to she. He wants apple pie for dessert, and desperately wants her to get the message. (Well, maybe she would more likely want to get an apple to he. But let’s go with this.) There are many ways he could go about getting that apple to she.

But he never picks up the apple to toss it to she. And he’s disappointed or even angry when she starts talking about asparagus, or doing laundry.

Principle Number 1: Pick up the apple!

News flash; your spouse can’t read your mind (even though many women seem to wish their husbands could do just that). If you want to get a message to your spouse, take responsibility for saying something. Pick up the apple!

Back to our illustration. He wants to get an apple to she. This time he picks up the apple. But he’s not sure how well this will go over with she; she might not like apples or apple pie. So instead of the apple, he tosses she a – banana.

And he’s frustrated when she accepts the banana, and makes it into a banana split. “But I wanted an apple pie!”

Principle Number 2: Send the fruit (message) you want your spouse to receive.

Clarity is king in communication. As the sender of the message, you’re responsible for being as certain as you can that the message you send is the one you want your spouse to receive. Perhaps that will take some thought on your part to be sure you pick up the right fruit (er, message) to toss to your spouse.

We’re making progress! He wants to get an apple to she. He picks up the apple. He’s determined to send the apple this time. But he’s still not sure she will like the apple. So he tosses the apple to his buddy Gary instead of to she. Gary likes apples. Gary eats the apple.

And he’s disappointed again when for dessert there are chocolate chip cookies instead of apple pie.

Principle Number 3: Send the fruit (message) directly to your spouse; no intermediaries.

Telling someone else something hoping your spouse will “get the message” is counterproductive. Sometimes third parties are helpful in learning skills of communication. But your spouse will only get the apple when you send it to them directly. Once you know the message you want them to receive, tell them personally.

More progress still. He wants to get an apple to she. He picks up the apple. He’s nervous about how she will feel about the apple, but he’s determined to send it. He watches until she is preoccupied talking on the phone, or maybe isn’t even home yet, and tosses the apple to her – hoping she’ll see the apple and he won’t have to see her response.

And still there’s no apple pie for dessert. “Oh Honey, I didn’t see the apple you sent.”

Principle Number 4: Send the fruit (message) to your spouse at a time and place they can receive it.

Context and setting matter. Other things going on with your spouse will affect how well they do or don’t get the message. You know your spouse; pick the time, place, and setting where your message has the best chance of being received and understood.

We’re almost there! He wants to get an apple to she. He picks up the apple. He’s still not sure how she will take the apple, but he’s going to do it. He waits until she’s there, ready to receive what he tosses her. Her hands are empty, and she may even have her catcher’s mitt ready. And he tosses her the apple.

And she responds, “Why do you keep throwing me grapefruit?” Ouch. Grapefruit juice just doesn’t taste like apple pie.

Principle Number 5: Communication has only happened when your spouse understands the message.

True communication takes work. Even if you do everything perfect on your part, the receiver has responsibility also. If your spouse keep responding differently than you hoped, perhaps they haven’t truly understood you. Your part is to do all you can to craft your message in the way your spouse can understand, and keep at it until they do.

Finally, we’re there. He wants to get an apple to she. He picks up the apple. He’s concerned about whether or not she will appreciate the apple, but he’s determined to send it even though it feels risky. He waits for the perfect moment. “Honey, I’m tossing you an apple.”

And the apple makes the transfer.

In a healthy marriage husband and wife communicate all the time, about everything. About superficial things, about deep things, about schedules and money and sex and dreams and fears and vacations and memories and children and failures and the future and God. And everything else too.

But as long as both husband and wife keep practicing at tossing the apple, paying attention to “message sent, message received, message understood,” communication can become healthier, sweeter, and make your relationship stronger.

Yes, there’s more to a healthy marriage than “tossing fruit.” But you’re stuck until you can communicate all the way to the point of “message understood.” Once you get there, many more steps are possible.

Are you tired of feeling disconnected from your spouse?

Download the FREE Resource Guide: 4 Keys to Re-Connecting with your Spouse.