Can You Be a Little Bit Saved? 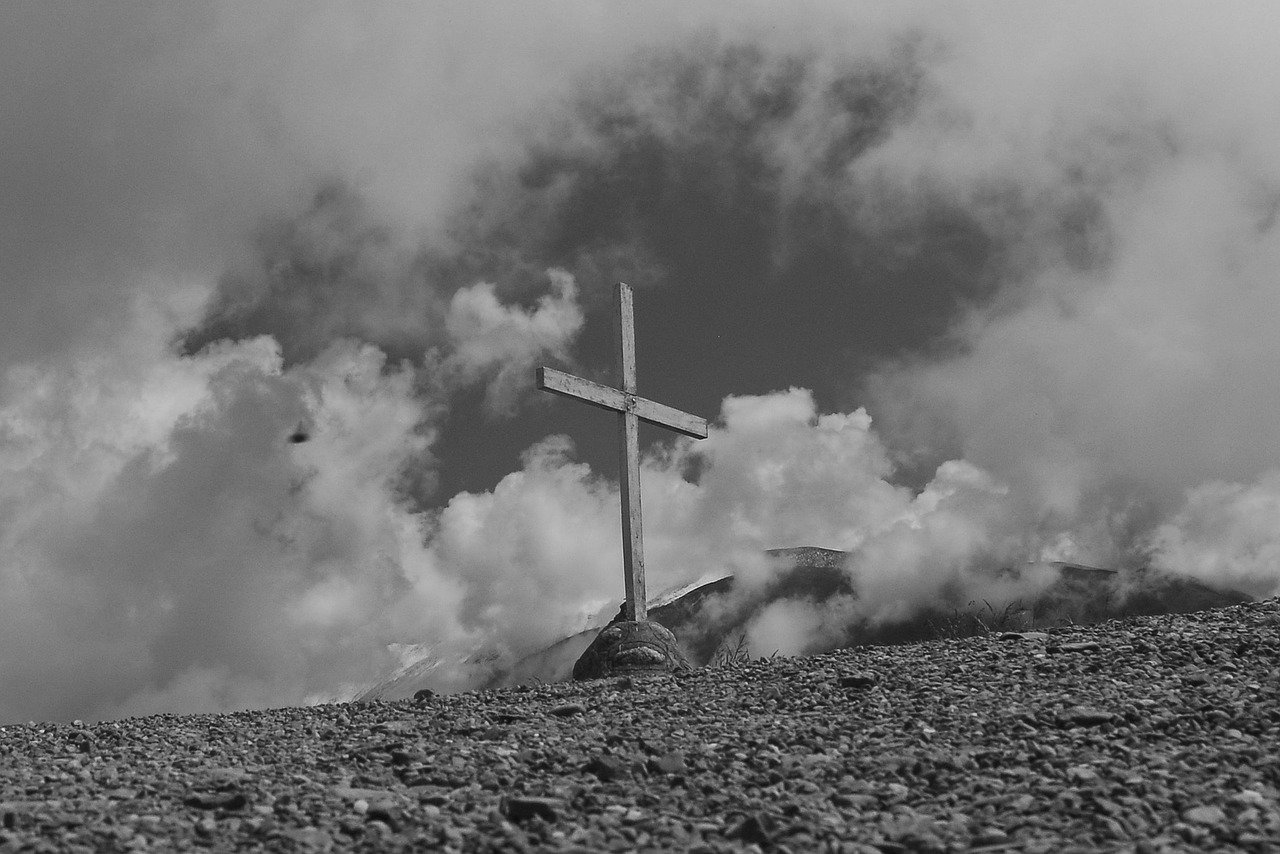 When my husband Al met his Maker some weeks ago his eternal destiny was already settled. The decisions about where he will spend forever were made during his life. I believe I know where he is, and that I will see him again in glory. But if that is true, it’s not because he was just a little bit saved.

Some in today’s culture become bothered by the idea that there is any such thing as truth and error, right and wrong, good and evil. They may espouse some vague ideal of moral goodness, but only as they themselves wish to define it. They have some vague hope that if they live their lives more good than bad, they will one day get to heaven.

Would that mean, then, that you’re “sort of” saved if you live a “sort of” good life? By whose definition? And what’s “good enough?” Does a little bit saved get you a little bit of heaven?

In truth, you can’t be a little bit saved any more than you can be a little bit pregnant. Tweet that. It’s either Yes or No. As a woman, if your pregnancy test reads “Positive” it’s only the beginning. You probably don’t look different. You may not feel different. But new life is happening inside you, growing, developing, changing. And over the following months that new life will begin changing everything about you whether you welcome those changes or not. With time others won’t be able to escape noticing those changes also.

It’s that way with God’s work in your soul. There are only two sides in this universe; God’s side and that of His enemy, the Kingdom of God and the kingdom of darkness. You get to decide which side you are on, but you can’t have both. You can’t straddle the fence. When your coffin is lowered into the ground, your eternal destiny will have already been detmined.

As I sat by my husband’s grave recently I realized how much effort most of us put into things that are so temporary, so relatively unimportant. It’s not that jobs and family and money and health and happiness don’t matter. They do. It’s that they pale in comparison when we look at them from an eternal perspective. There’s nothing that matters as much as being sure where you will be in eternity.

Since you can’t be a little bit pregnant or a little bit saved, what does it mean to go all in? What does that look like?

Similar to when a woman first becomes pregnant, when you are first saved – make a decision to be on God’s side – things may not look that different on the outside. The bad temper, addictions, unhealthy lifestyle, fascination with evil, and all the other “stuff” is still there. Some people report being dramatically set free from such problems, but more report that there’s a lot of growing that is necessary. It was certainly that way for me. The new life from God is growing within you, and unless you resist, the changes that new life is causing on the inside will begin to show up on your outside as well.

Wearing a pillow on your belly won’t make you pregnant. And acting like the Christians you know won’t make you saved. The difference is the new life within you. If you have settled things with God and He has made your soul alive, then you’re saved – not a little bit. You’re just saved – period!

All the outward stuff will change with time as God continues to grow that new life within you. There’s a lot you can do to speed up or slow down that process, but how fast you grow is much less important to God than it usually seems to us.

If you’re not growing at all, though, it’s worth asking why. If a pregnant woman is no different eight months after the pregnancy test turned positive, something’s not right. If you’re exactly the same as you were when you were saved years ago, something’s not right also. But again, it’s not the speed at which the tree grows that matters (to change metaphors), but the fact that it keeps growing.

If you think you’re “sort of” saved, if you aren’t sure where you will be should your family have to grieve your passing, do something about that right now. Peter told the jailor in Philippi, “Believe on the Lord Jesus Christ, and you will be saved.” (Acts 16:31) That’s all it takes. Whether that faith comes in one moment or over a period of time, it’s the only thing that will make you sold-out saved.

And if you’re not sure, I’d love to hear from you. Send me a message, and I’ll get right back to you.

May I pray for you? Dear God, I ask you to speak to this reader’s heart right now. Through Your Holy Spirit, let your grace draw them to place their trust in Jesus. And give them the assurance that they have eternal life in You. Amen.

Your Turn: What kind of evidence do you see that God’s new life is growing within you? Leave a comment below.