Can Spiritual Warfare Be Healthy? 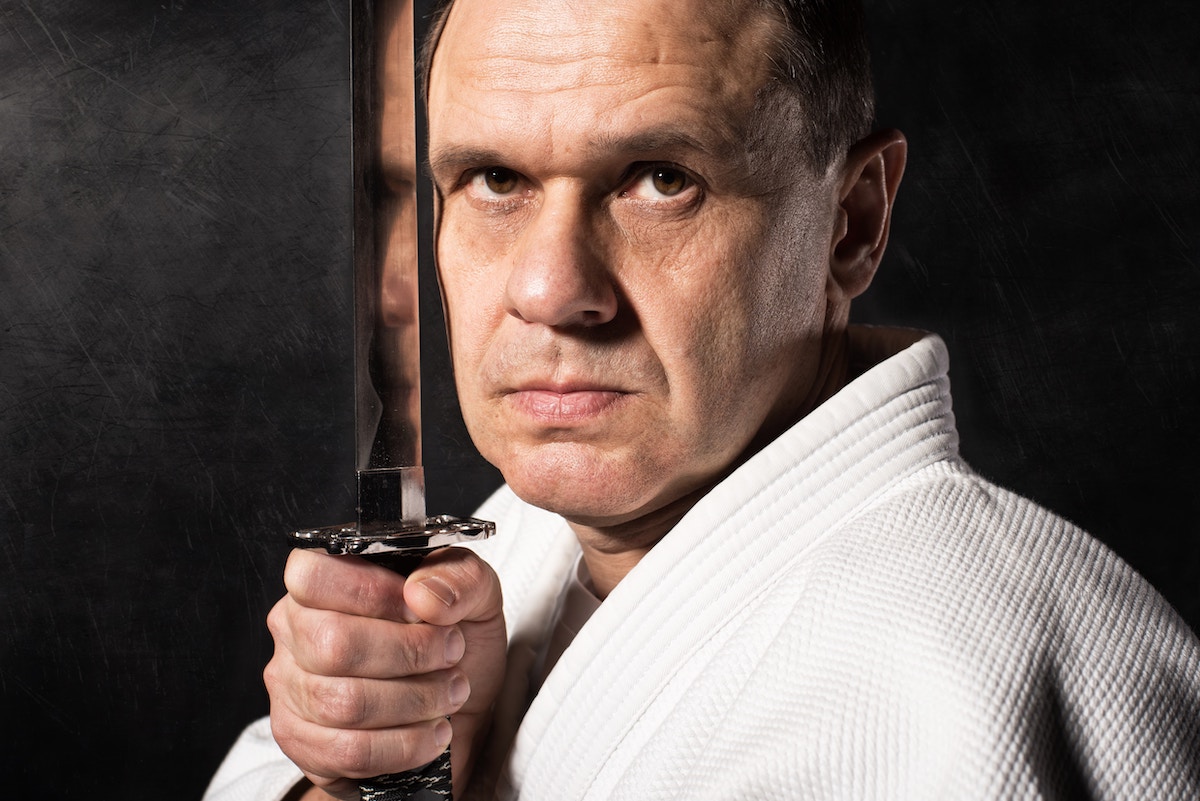 Bring up the topic of spiritual warfare and some people shout Hallelujah and begin praising God. Other people respond to the idea of warfare with anxiety or fear. When it comes to the practical every-day Christian life, can spiritual warfare be healthy?

I’ve seen what might be called “the good, the bad, and the ugly” when it comes to spiritual warfare. Some people have made fighting against the devil the primary focus of their life and ministry. Some people have made spiritual warfare into a technique, developing an elaborate demonology, or teaching that one must use specific words and specific prayers. And some see every problem as a demonic power that must be specifically fought and prayed against.

Part of the research I did for my doctoral program addressed this question. Through surveying a significant number of believers, among other things I discovered that those who thought about the devil and demons more frequently had significantly more emotional/psychiatric distress. What’s going on here?

For all those distortions, one cannot read Scripture without frequently coming up against the reality of evil and warfare. God’s people in both the Old and New Testaments viewed evil as real and personal, with a real devil and his demonic unseen forces at work in this world. They viewed God’s angelic forces and Satan’s demonic forces as being at war.

The New Testament writers and the early church clearly believed that through His death and resurrection Jesus defeated the devil and inaugurated the Kingdom of God on earth. And today, there is much in our world that doesn’t make much sense unless you take into account the reality of evil, and Satan’s kingdom of darkness.

This brief summary is not meant as a complete theology of spiritual warfare. Let’s simply begin with the premise that the kingdom of God and the kingdom of darkness are in conflict, Jesus won the ultimate battle against evil, and yet today we still get caught in the crossfire.

How can spiritual warfare be a healthy part of the Christian life? What does that look like?

I’ve seen people who have practiced spiritual warfare for decades, but who become increasingly prickly, isolated, stressed out, and unhappy in the process. That’s not experiencing the life the Jesus came to bring!

You and I are not brought into the body of Christ for the purpose of being expendable soldiers on the front lines. The purpose of our Christian life is to become like Jesus. (Romans 8:29) The resistance we encounter is not the point.

When I learned to recognize when I was under spiritual attack, so much in my life changed. Pleading the blood of Jesus daily has been part of my daily walk with God for over 20 years. Because these elements were so dramatic in my own growth I fell into making them the “main thing” for a time.

With greater maturity I’ve come to understand that spiritual warfare is not about power or territory. The God we worship is greater than all. If this were about who is stronger, evil would have been eliminated a long time ago.

Instead, this is a matter of WHO you and I will believe, follow, honor, obey, love, and worship. It’s your heart that both God and the enemy are after.

What can you do? Check in with the Holy Spirit regularly. Is your heart clear before God? Have your affections been divided? Whose voice are you paying attention to? Who are you truly worshiping?

You and I don’t have to go out swashbuckling, trying to find and defeat the devil. It doesn’t matter how strong we become physically, emotionally, or spiritually, you and I will never be strong enough to defeat the devil on our own.

But we don’t have to. News flash; Jesus already did that – and won!  Tweet that.

While we are still in this mopping-up operation in this conflict between God’s kingdom of light and the kingdom of darkness, we will experience skirmishes and opposition. We may well get wounded in the crossfire. But the end is assured. In the meantime, you and I are to stand. That’s the primary verb used when Paul talks about the weapons of our spiritual warfare.

Friends, you and I have read the end of the story. Spoiler alert; Jesus wins!

SO, no fear here. And no arrogant boasting. Simply walking today and tomorrow and the next day in the firm assurance of those who know the end of the story.

In this video I unpack a bit more of these ideas. 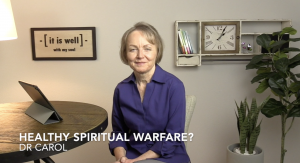 Your Turn: What has the topic of spiritual warfare meant to you? How are you standing firm? Leave a comment below.