Are You Using Your Influence to Help Others? 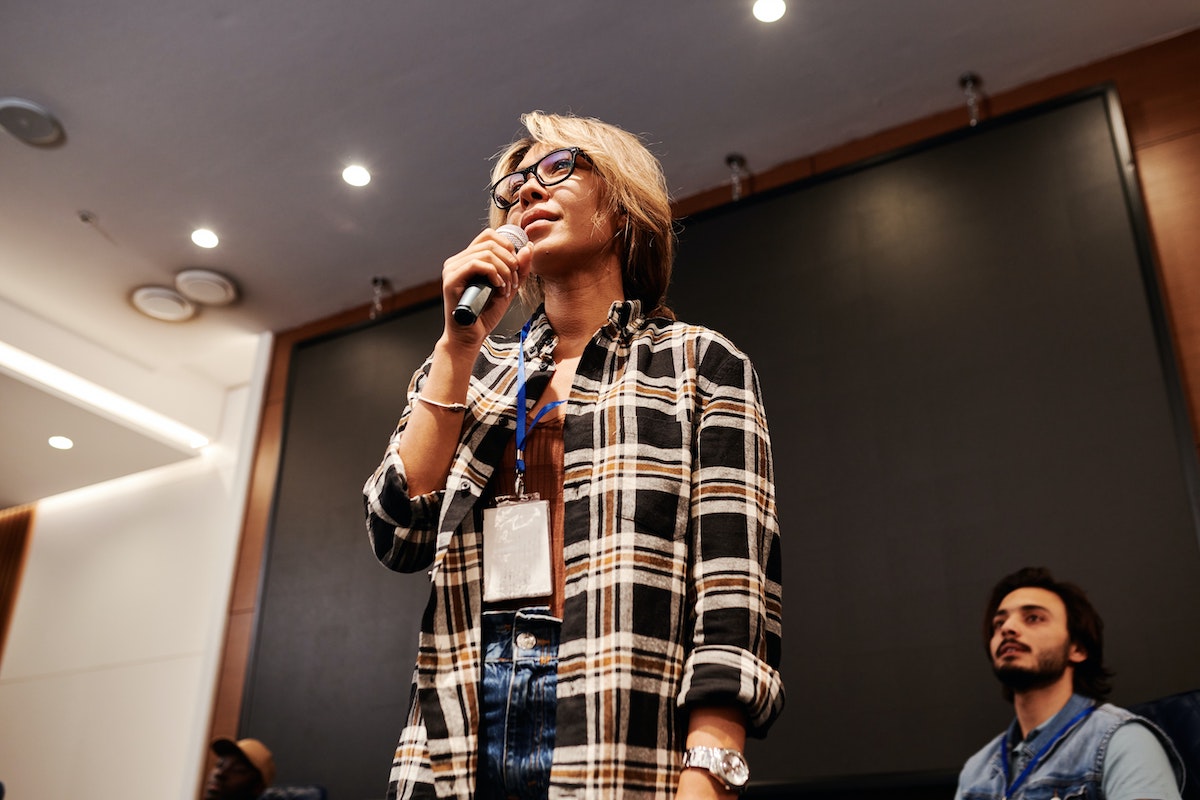 You have influence. You may not consider yourself an “influencer.” You may not have millions of “followers.” But there are others who see and notice and are impacted by who you are and what you do. The influence you have can be used for good or for ill, to lift others up or add to their burdens. How are you using your influence?

For some, that can seem like a heavy and discouraging question. It sounds like you’re supposed to be “on” all the time. You’ve got to hold it together, perform at your best, never do anything wrong. But that’s not at all what Scripture or human nature tell us about using your influence for the good of others.

Think your station in life means you don’t have influence? Not true. Whether you’re a teenager or young adult struggling to find your place in the world, an executive responsible for a large number of people, or a senior who feels as though any influence you had is long gone, there are people affected by your words and actions.

These three important mindsets will help you use the influence you have to help others.

It’s Not All About You

Think of the people who have had the biggest influence on you. It wasn’t primarily their public glamor. Much more likely it was a parent or teacher who believed in you, a friend who was kind when they could have been cruel, or a spouse or a boss who hung in there with you during a difficult time.

Question to contemplate: like a boat, each one of us leaves a wake behind us. What kind of wake are you leaving behind you? That’s an important measure of the quality of the influence you have on others.

Your Character Makes a Big Difference

My husband grew up in church and became a Sunday school teacher at age 15. But a few years later he was in a nearby town and happened to see a church deacon, someone he had previously respected, in a bar drinking heavily. It was years before he found his way back to God after being so disillusioned.

Christian leaders who have become arrogant or abusive have caused countless men and women to leave not only the church but their relationship with God. The influence you have on others is much more about your character than the words you say. Who you are as a person is what will leave a lasting impact–for either good or for ill.

If you realize your character has not resulted in the kind of impact on others you would wish it had, don’t let that stop you now. Remember Peter and Paul? While we know of their sins, the impact of their lives is much more about how Jesus changed them. It can be that way for you too. Do the intentional work of allowing God to get under the surface of your life.

Question to contemplate: what does the Holy Spirit want to change in you, in your character? Who you are right now does not ultimately define your influence, but who you become.

The greatest influence comes through personal connection. The disciples who spent three years with Jesus were changed by the time they spent being with Him. And that change showed (see Acts 4:13). It’s the people closest to you who you will have the greatest impact on–your spouse, your children, your closest working associates, your friends. For a few, your influence may extend beyond that, but it always affects those close to you.

Keeping secrets from those who know you best doesn’t work very well anyway, so you might as well be intentionally real. Christian leaders who have “fallen from grace” have usually isolated themselves from truly being known. Don’t let that happen to you.

Being real doesn’t mean excusing your bad behavior or airing your dirty laundry in public. It means allowing a few people to truly see and know you, as scary as that is, and inviting them to challenge you, pray for you, encourage you, and help you along your own process of transformation.

Jesus desired influence. That desire is a good thing. But remember that it’s not about you; it’s about them. Your character makes a difference. And being real will make a greater impact than being always right.

Your Turn: What kind of influence do you have right now? How have you answered the Questions to Contemplate in this article? Leave a comment below.

Are You a Leader?

You may be a Christian leader; a pastor, small group leader, church staff member, counselor, retired church worker, or someone who desires more influence for the Kingdom of God.

We’re gathering a group of Christian leaders who want to grow in wholeness and become better equipped to help others experience more transformation. We’d like to know who you are. And we’ll let you know more in the near future.